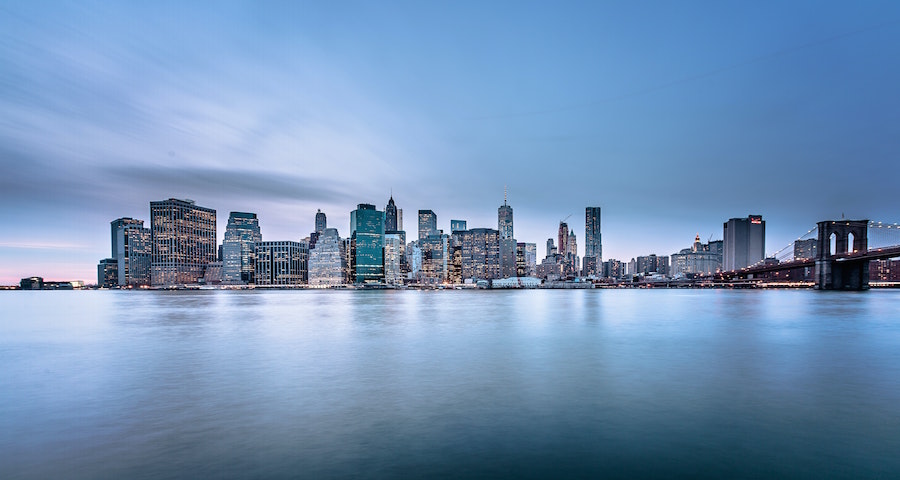 Amazon and the Transformation of LIC

With the thrilling announcement that Amazon will be locating one of its two new headquarters in Long Island City, the New York City press has been speculating what it will mean for the real estate market in Queens.

An already booming real estate market with beautiful glass towers lining the waterfront, Amazon employees will start to make the move into Long Island City as early as January, which means we’ll be witnessing an even greater transformation to a neighborhood that has been rapidly developing.

Now a mix of row-houses, industrial buildings and new high-rises, Long Island City is perfectly positioned to be a huge presence in the New York City real estate market. Formally a haven for those who were priced out of Manhattan and Brooklyn, we’re expecting that the pricing in Long Island City to quickly heat up.

In a recent article, The New York Times noted that, Long Island City has been one of the busiest neighborhoods for new construction in New York, according to Localize.city, a building data site. In the first six months of 2018, about 3,000 apartments were completed, representing about a quarter of all the new units in the city, and another 3,300 apartments are expected to come to market there by 2020.

All of those additional homes will come in handy as Amazon is slated to bring 40,000 new jobs to New York City -- though of course, there’s no telling where those employees might choose to live. Still, that large of an influx of people to a growing neighborhood means that there are going to be dramatic changes to Long Island City.

We’re already seeing a huge increase in the attendance at open houses alone. The Times noted that “ open-house traffic (in LIC) spiked 400 percent at existing and new apartments”. We’re expecting that trend to continue and intensify as the giant company moves into town.

Fortune noted that Amazon had a tremendous impact on the real estate market in Seattle:

Owners of office buildings, apartments, industrial space, and strip malls have all seen a doubling in prices of their assets since 2010, higher than the 66% average increase in the 50 largest cities, the paper reported. Amazon and its related business created one in three jobs in Seattle and the median income has grown 32% over the past eight years, The Wall Street Journal reported.

We’re excited to see if that’s what to come to New York City with an Amazon headquarter here and Oxford agents are ready to assist in navigating the real estate world of New York City.

If you’re ready to buy or lease in New York City, let us be your guides. With impeccably trained agents who have access to the most cutting-edge technology, Oxford Property Group continues to be one of the fastest-growing and most dynamic real estate firms in New York City. We would love to be of assistance to you and look forward to helping you find your perfect place in NYC! 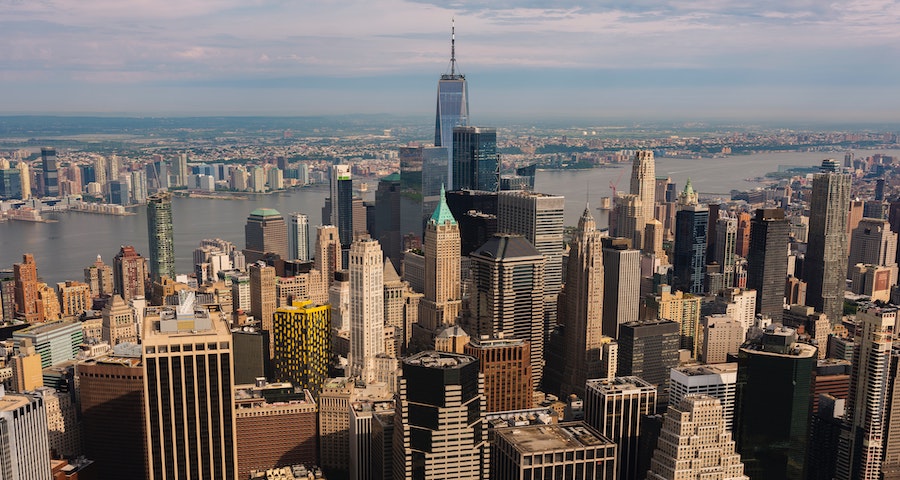 NYC Rent is Rising - Here's Why! 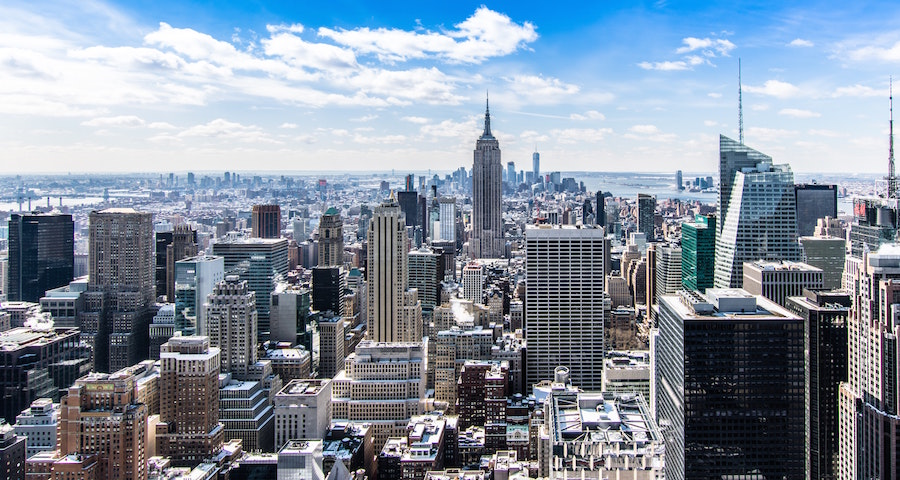