The Mansion Tax in NYC 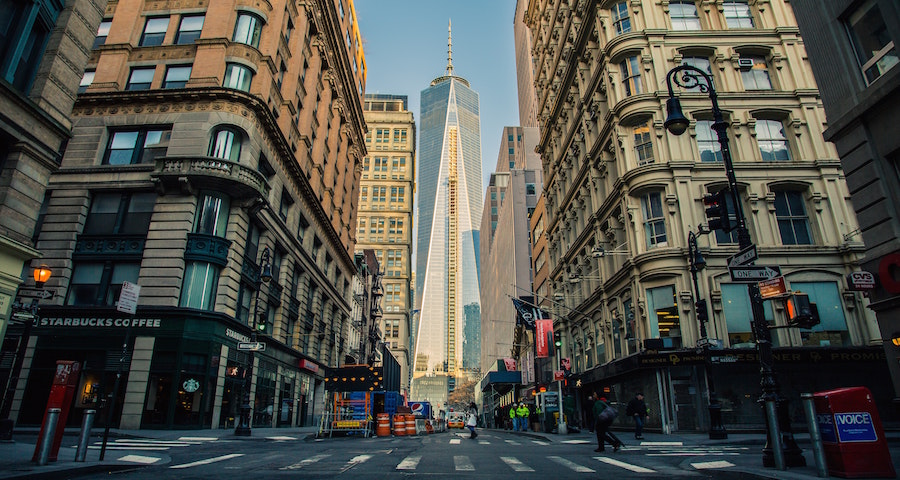 With rising concern over the repairs needed to keep New York City’s subway system zipping along, the state passed its recent budget with a focus on funding so fixes can be made. Part of the three-prong approach includes congestion pricing for drivers in Manhattan south of 60th Street, though excluding the FDR Drive and the West Side Highway.

Finally, and perhaps most contentious of all, there was an increase of “the 30-year-old “mansion tax” on residential trades of $1 million or more. The amendment adds new tiers for pricier sales, starting at 1.25 percent for transactions between $2 million and $3 million and topping out at 3.9 percent for homes selling at or above $25 million. The tax applies to one-, two- and three-family homes as well as condominium and cooperative apartments,” the Commercial Observer wrote.

These financial calculations were made in large part with producing income for the cash-strapped Metropolitan Transportation Authority which oversees the subway system.

While read together these increases can seem severe, they also serve a critical purpose to everyone who lives in New York City. A thriving and well-functioning subway system is vital to keep New York City the vibrant and thriving epicenter that it currently is. Connecting people to places quickly and efficiently is the foundation of a well-functioning city. With the issues that currently plague the MTA and the subway system, we’re happy to see that action is being taken to fund the needed and necessary repairs.

And though the mansion tax increase will be felt throughout the market, it is also a less draconian levy than the pied-a-terre fee that was initially introduced. The mansion tax will be a fee paid with the transfer of real estate, where as the proposed pied-a-terre tax was an on-going, yearly fee that would have been paid, had the plan not been scrapped.

We’re seeing transitions in the real estate market and while these increases might dampen sales in the immediate term, we also see them as an investment in securing an even brighter future for residents of New York City.

From that perspective, and understanding that the mansion tax as a one-time fee instead of a yearly levy, we are optimistic that we’ll start to see some significant improvements in the transportation system. With transportation as a bedrock of city living, we know that this will spur even more interest in people moving to New York City, and as a result, we’re expecting to see the market bounce back and transition into higher sale prices than before.

The ever-changing conditions of the market makes having a trusted real estate broker on your side more essential than ever. If you’re ready to make your move, we’re ready to talk and be your guide to help navigate the various considerations that you’ll need to take into account as you consider your next investment. At Oxford, our top priority is always our client. Let’s talk today and see how we can help you find your perfect place in New York City. 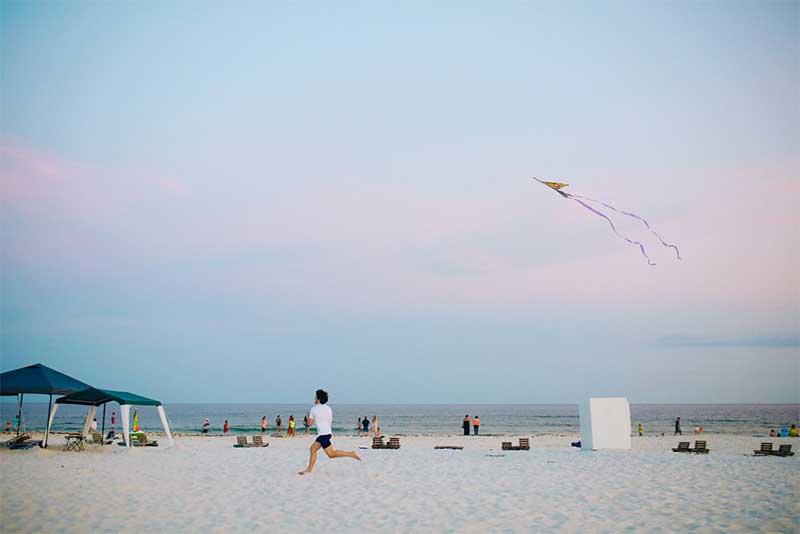