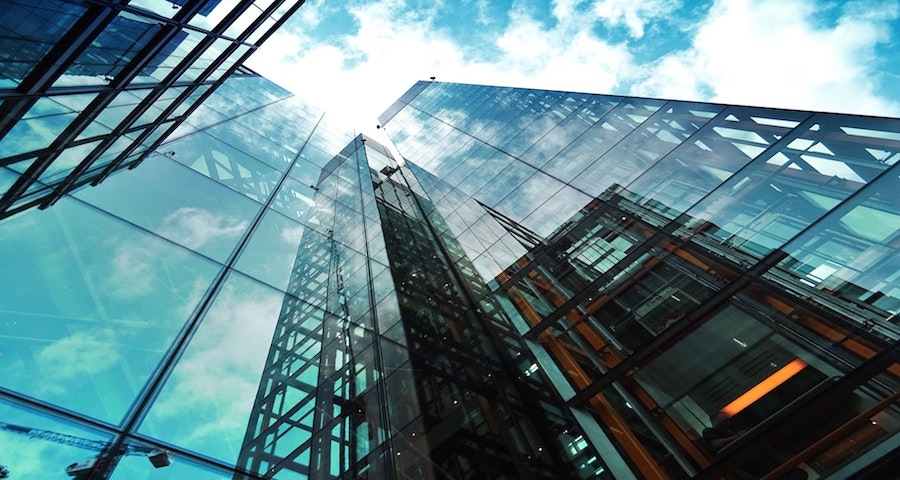 This year has brought tremendous change to the real estate market in New York City. At Oxford, our agents have gone above and beyond to get their deals done for their clients, whether it was buying a home, selling a home or looking for a new space to lease. From leveraging virtual tools to capitalizing on Oxford’s tech and apps for agents, it has been remarkable to see what Oxford agents have been able to accomplish. We know Oxford agents deserve the best support, so that’s why we foster a culture of innovation and entrepreneurship.

Being able to innovate as a firm -- finding out what works better for our agents and pursuing that -- led us to take the exciting step of merging with Kian Realty. A real estate firm with 165 agents offering a high commission payout, Kian Realty was founded by Charlie Doolan and Jae Muk Chung. Oxford, with locations in New York City, Westchester, and Hoboken, and with licenses in Connecticut and Miami, plans to leverage the acquisition to open additional locations in Brooklyn and Queens, and to offer additional services and value to all of its agents.

Despite restrictions placed on the industry via Covid-19, the merger has been successfully completed with no employee layoffs. Kian Realty agents were able to seamlessly move their accounts over to Oxford, maintaining a constant service level throughout the transition and Oxford agents were able to access additional support throughout the process.

After being asked about the timing of the merger, CEO and co-founder of Oxford Property Group Adam Mahfouda said, “In unstable times like these, it’s important for agents to work with companies, like Oxford, that are not carrying massive debts or speculative venture funding.”

Referencing the recent Compass layoffs and Town Residential shutdown in 2018, Mahfouda continued, “Our profitability is our stability. At Oxford, we take care of our agents. We hope that all New York City agents are in a position where they feel confident that their commissions are not in jeopardy.”

On the heels of this expansion, Oxford then created a partnership with Spire NYC, another 100% commission firm. While the Spire and Oxford brands remain separate, the two firms pool resources and talent, letting each firm continue to grow with its own unique identity. The ability for the agents from Kian, Oxford and Spire to work together has created tremendous synergy.

“The alliance between Spire and Oxford has given agents at both firms the ability to tap into the resources of the other, allowing the agents to move further, faster,” said Spire founder Bianka Yankov.

“The idea of Oxford and Spire joining forces has been a conversation we’ve been having for a few years,” Mahfouda said. “We share a similar philosophy on how to help agents achieve their goals by being innovative, open to iteration and giving agents the resources they need,” he added.

As the New York City market continues to evolve, so will we. Now with over 750+ agents, Oxford is one of the largest real estate firms in New York City. We’re looking forward to seeing what we can achieve with these new exciting partnerships!