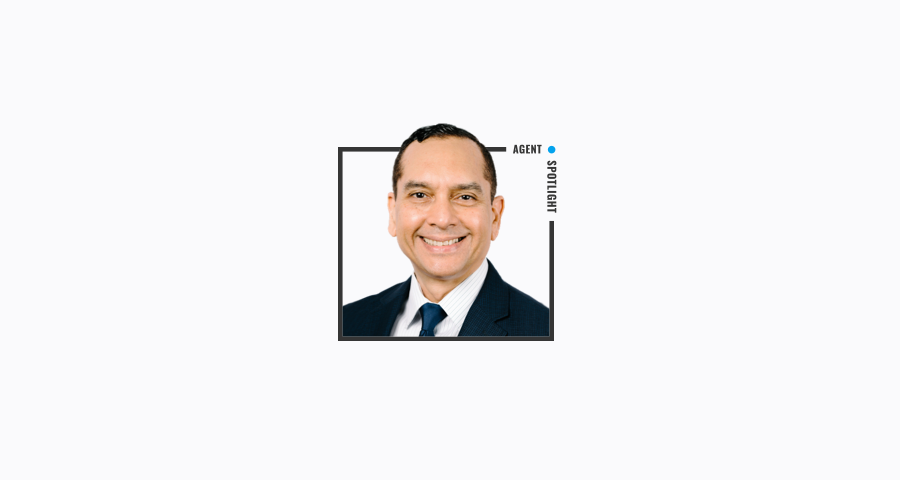 George Torres was born and raised in New York City, graduating from college with a degree in music education. While he followed his passion for music to stages across New York City performing as a guitarist, he decided that his professional career would take a different path.

As a stock broker in New York City with Josephthal Lyon and Ross, George became an expert at helping clients make sound financial decisions. He parlayed that experience into real estate, where he first worked closely with a revered mentor who taught George the ins and outs of the industry.

Having gained experience in the rental market, George started to transition into the sales market when he faced the incredible loss of his mentor who passed away. Determined to honor his mentor’s legacy, George has built an impressive career over the last 15 years, including being the buyer’s agent for the penthouse apartment in the Eagle Warehouse in Brooklyn.

Focused on sales and rentals throughout New York City, George joined Oxford Property Group because he liked the company culture, the commission program the firm offered, along with the support and training that continue to be added to over time.

These days, George is part of the dynamic Team Moof at Oxford as well as part of the Zillow Agent Premier program and recently represented the buyer for the "Clock" unit at the Eagle Warehouse. While he sees both as adding to his success, he also thinks that agents who are able to manage their emotions and not get too excited when a deal closes, or too disappointed when one falls apart, will be able to reach their goals much more quickly.

George sees having the right attitude as a critical part of being a real estate agent in New York City. He suggests that agents just starting out try to learn as much as they can, work hard and they’ll see deals start to come together.

George’s favorite aspect of real estate is that he gets to help people find their new home and that the end of the deal is a client finding and getting the home that they are looking for in New York City. We’re thrilled to have George as part of the team at Oxford and looking forward to seeing what new chapters open up ahead for him; we know that it will be great. 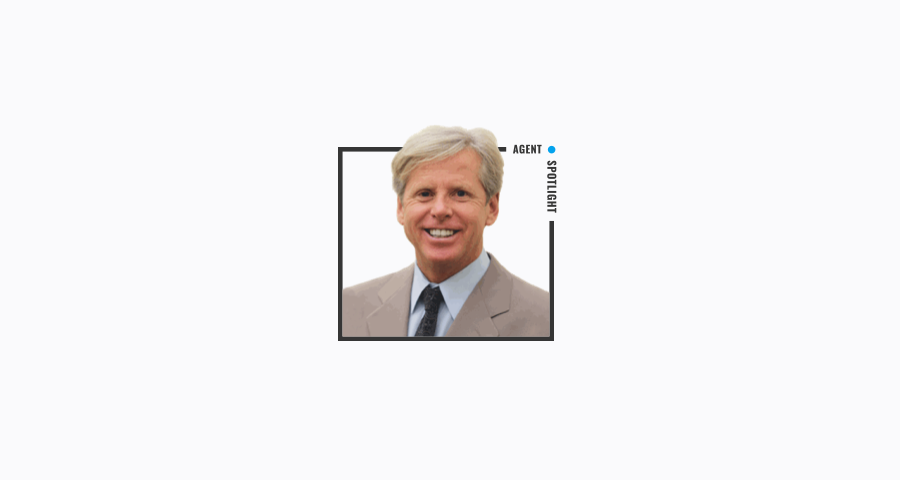 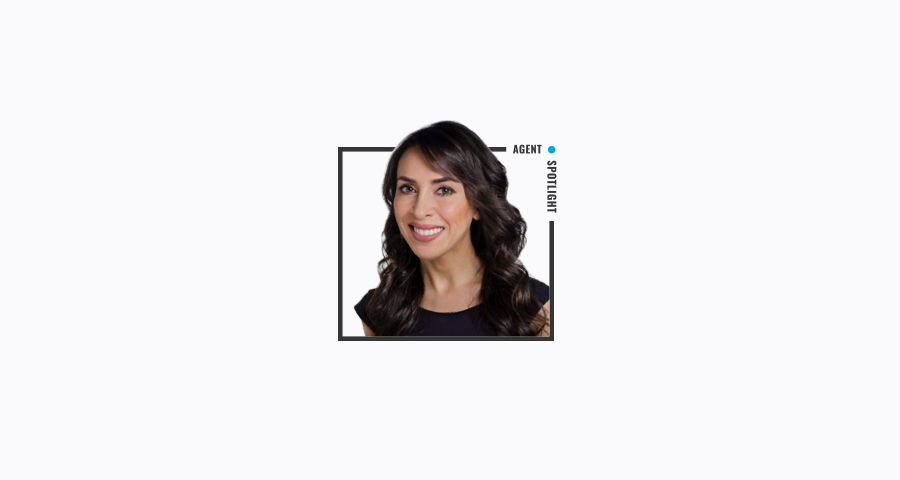