Philip Wong knows that working in the New York City real estate market is relentless. After two years of a deal being in development, Wong recently closed on a $23M vacant lot in Hell’s Kitchen for his client and is thrilled that it worked out so well.

Slated to be transformed into more than 30 condos in the heart of Manhattan, Wong is looking forward to breaking ground, but is reflective on what got him here.

“We looked at a lot of properties,” he said, “but they all had different complications that prevented the deal from closing.”

Some properties had height restrictions while others had air right complications. Since the goal of the project was to secure land that could be transformed into condos, Wong knew that he had to thoroughly vet each prospective property.

“Sometimes there are inaccuracies with listings; for example, saying that a piece of property could be developed, when in reality, there were restrictions in place that would prevent that from happening,” he explained.

Because Wong understood this to be an issue in finding the right piece of land to develop, he found himself becoming an expert in New York City regulations. From learning about tenant rights to land use, Wong developed a skill-set and expertise in New York City zoning and use regulations that he is sure he will be tapping into in the future.

“These are the kind of deals I work on,” Wong said. “It makes sense to know as much as possible so that you’re able to review potential deals as quickly as possible.”

He also found that building relationships with lawyers and architects in the development space meant that he has a network of very knowledgeable friends on hand that he could reach out to with questions or ideas.

An agent with Oxford, Wong enjoys the collaborate and entrepreneurial atmosphere of the firm.

With 35,000 square feet ready for development on a lot that stretches 75 by 100 square feet, Wong knew that there was something special about the piece of land when he came across it.

“It was listed on OLR instead of a commercial site, which was unusual,” he noted.

But, because it was marketed as a residential deal, it also meant that his commission ended up being quite a bit higher than it would have been.

The property had been owned by a Japanese firm that had wanted to expand into New York City. But when trouble arose for their business, they decided to cut their ties in Manhattan and focus on their core business back home. That opened the opportunity for Wong and his client to buy the land.

Working with a team of two other real estate agents at Oxford, Wong feels like he has the support he needs to excel. He loves the entrepreneurial culture of Oxford and anticipates closing many similar deals in the future.

We’re proud of the hard work that Wong and his team have done to put together such a successful deal in New York City. Congratulations on this great accomplishment! 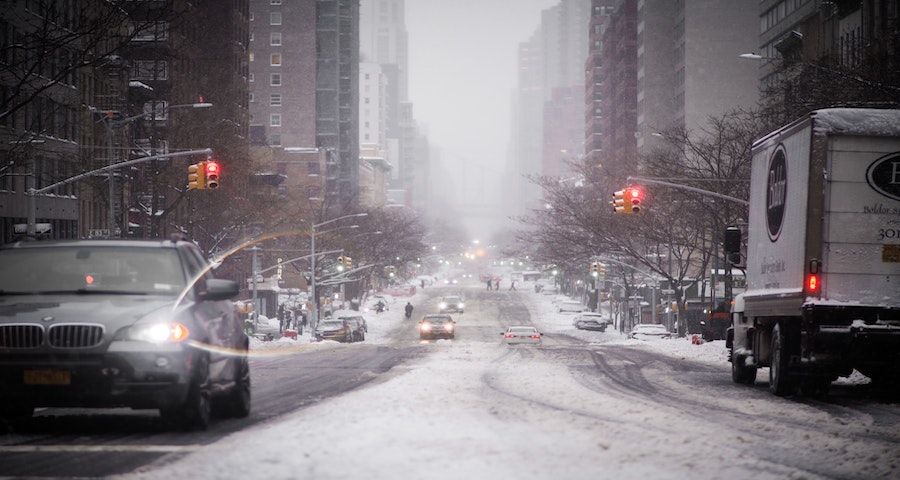 It is the most wonderful time of year...to move! 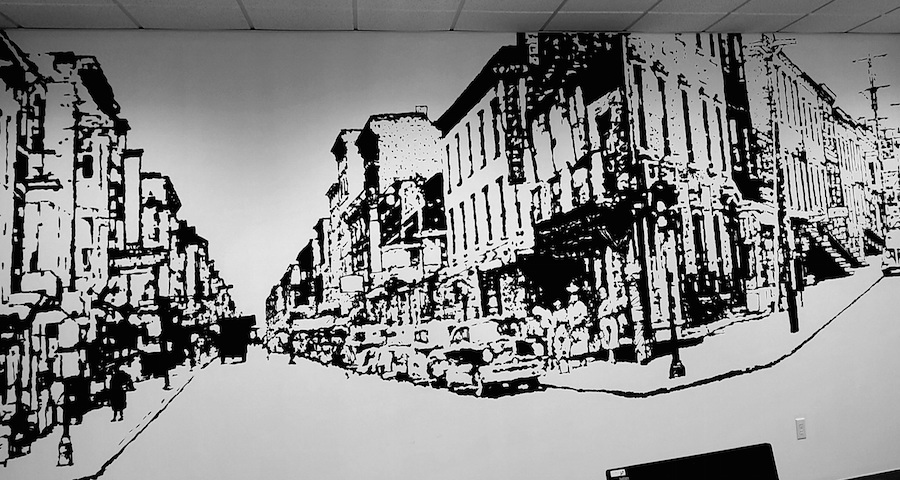